The doctor, a young man of 29, already a specialist in his field, had quickly established a ritual each day he came to visit.

It started with small talk and any news of the day. Pulling the curtain around three sides of the hospital bed separating us from the five other beds in the fourth-floor ward, he left the window side open, and sat on the edge of the sill with his back, most days, to a sunny view of the Los Angeles County parking lot below while we chatted. Our discussion would turn to the chapters in the book he had lent me, The Hobbit, that I read the night before, or some strange event that had occurred on the floor that day. Then he gingerly withdrew the oversized syringe from his resident blues with a nonchalant familiarity as he psyched himself up for his next maneuver. Slowly he worked the needle in behind my knee-cap and began to remove the fluid.

I was a 21-year-old long-haired alpha male that had just traveled cross-country in a Chevy van for the last six months with my best buddy, Jimmy. We finished junior college and decided it was time to embrace our great country from coast to coast. A war was raging in Vietnam and America had just sent men to the moon, but we were free and freedom was our only reality. I’d forgotten God, who patiently waited 35 more years before I gave my life back to Him. Each day was ours to do as we pleased. At the end of that day, invariably, there was always a place waiting for us. This was my time. My life—the “good life.”…But then I woke up.

Early morning, feeling chilled, I awoke in “Big Red,” the van that had been my rolling home for the past half-year. I felt pain in my left leg as I tried to sit up. Glancing down at my knee, I made the shocking discovery that it had swollen overnight and resembled the limb of a sumo wrestler. To my disbelief and bewilderment, I slowly realized I was in a situation I neither anticipated nor thought possible. I had been a gymnast in high school and a state champion in the AAU Junior Olympics, capable of doing things with my strength and my body that most could not. Yet suddenly, I found myself incapable of walking or putting weight on my leg. I began to sense the escalating pain that emanated from my body, the body that I had taken for granted could never fail me.

Within hours I was in the emergency room, and subsequently admitted to an observation ward of that L.A. County hospital, my home for the next six weeks—until the swelling mysteriously stopped as quickly as it had started. The fluid built up so quickly each day that Dr. Cory Larson had to remove it, or my knee was going to virtually explode.

I began to have eye problems in my mid-20s that caused impaired vision, severe eye pain and swelling—my first inflammatory eye episode. More came. Each with excruciating pain. Some flare-ups were treated with topical prednisone and atropine drops. Others called for a tapping procedure with a syringe inserted into the rear portion of the eye, similar to the tapping procedure performed on my knee in earlier episodes with AS. This lasted into my mid-30s. Pressure in my eyes due to a build-up of fluid resulted in hemorrhaging, which created a blood field in my eyes that I was unable to see through. Two iridectomies later with no resolution, I eventually lost my vision in both eyes for almost a year before it cleared up mysteriously on its own. During these years, I’d been prescribed a cacophony of drugs. Most had no positive effect, and many had sundry negative effects.

As bad as this may all sound, I want to be clear. AS, like all immune-mediated diseases, is a chronic, long-term, potentially debilitating condition… but it doesn’t kill, unless you let it. If you, too, live with AS, you must take heart and fight back.

I particularly want to direct my comments to younger people who are struggling with the realization that physically they’re dealing with more problems than most of their contemporaries. The lack of understanding by the general public can make it challenging for those of us with this condition to feel understood, further complicated by the fact that often, a person with AS will have good and bad days. These good and bad days are often difficult for outsiders to understand, prompting us to feel, on occasion, like a fraud. Many times I’ve been told, “Well, you look good,” while I felt terrible. The psychological impact of AS is as significant as the burden of swelling, pain, and fatigue.

Looking back, now in my early 70s, although faced with many trials and tribulations associated with AS, I was able to lead a productive, enriching, and rewarding life, filled with family love, adventure, and wonderful memories—including Woodstock in 1969. Life is what you make it. You must develop the internal fortitude and plan a strategy that, in time, will control your symptoms. A consistent combination of reasonable exercise, proper diet, adequate rest, minimization of stress, doctor recommendations and, for me, walking with the Lord, gave me the strength and ability to harness my symptoms and achieve my social, business, and life goals. 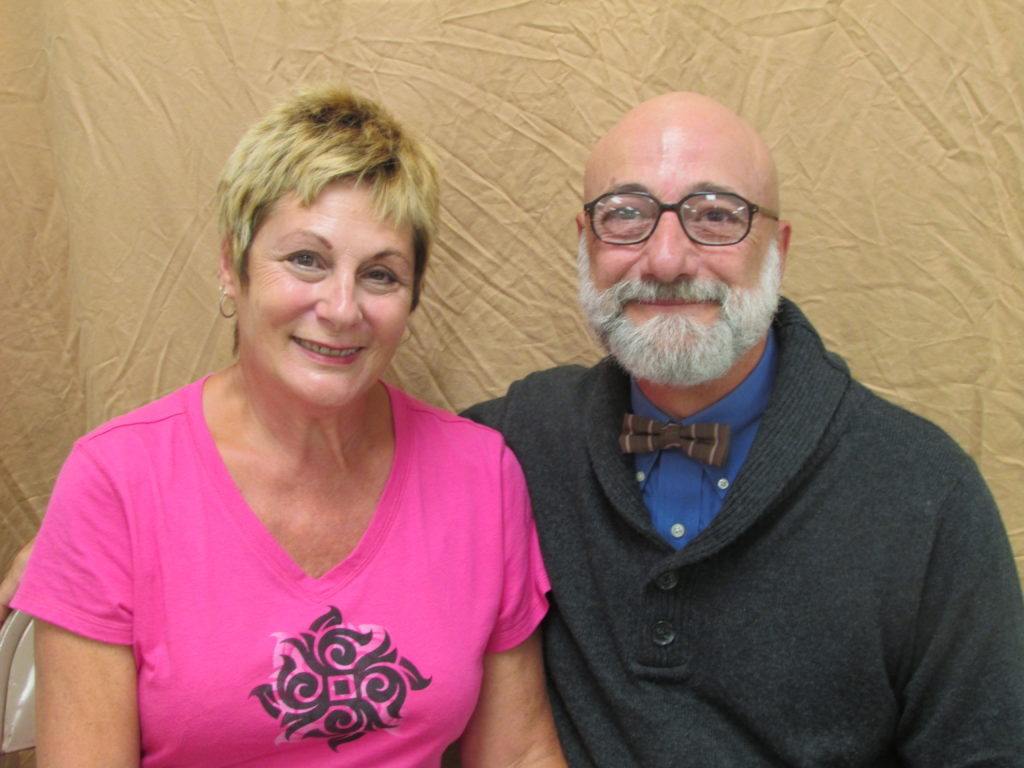 “It’s the plugging away that will win you the day,
So don’t be a piker, old pard!
Just draw on your grit; it’s so easy to quit.
It’s the keeping your chin up that’s hard.”
-Robert W. Service

By: Charles A. Tijou
Collections:
Tags:

You Are Not Alone

A poem by Mimi   You are not alone You with the chronic pain the unknown, sometimes un-nameable disease plaguing your bones, your insides, your…

The doctor, a young man of 29, already a specialist in his field, had quickly established a ritual each day he came to visit. It…

Growing Into My AS

This experience has inspired me to pursue a career in the medical field one day. This will allow me to give back and improve the…

How to stay motivated while living with a Chronic Illness:…

My faith, gratitude, and keeping my challenges in perspective have also been…

Mother and Son, Braving Spondyloarthritis Together

I Fled the War in Ukraine. Now I Must Find…

After giving birth to my second child in July of 2020, I was in constant pain. I brushed it off, chalking it up to a…

A Rough-Hewn Kind of Beauty

Some time ago, a phone conversation with my BlogHer colleague Rita Arens turned toward my experience of having ankylosing spondylitis (AS), an arthritic condition that…